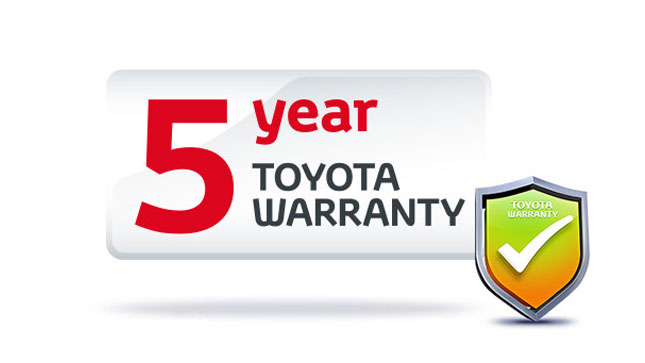 Harmony between man, nature and machine

As with many of Toyota’s vehicles, the Prius has become a standard-bearer in its segment. While many automakers have yet to even develop a gasoline-electric hybrid vehicle, Toyota is already on its third generation of the Prius. This four-door hybrid has become a hit with consumers because of its stellar fuel economy, relatively uncompromised driving and acceleration characteristics and reasonable price.

The Toyota Prius was completely redesigned for 2010. However, it remains a four-door hatchback that seats five people. The car’s hybrid power train consists of a 1.8-liter gasoline engine that produces 98 horsepower and 105 pound-feet of torque that’s used in conjunction with two electric motors and a special planetary gear set that functions as a continuously variable transmission (CVT). Total system power is 134 hp.

Whether you're interested in a new or used auto, or a better rate by refinancing the loan you already have, our car loan calculator helps make auto loan financing easy.

Please fill out the information below and one of our representatives will contact you regarding your questions.

Please fill in your details below to book a test drive.

Are you really wants to delete