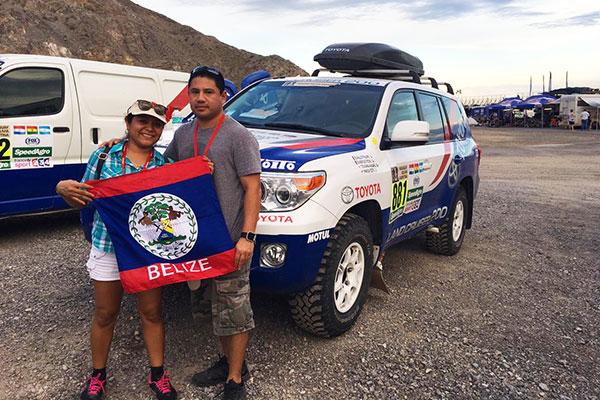 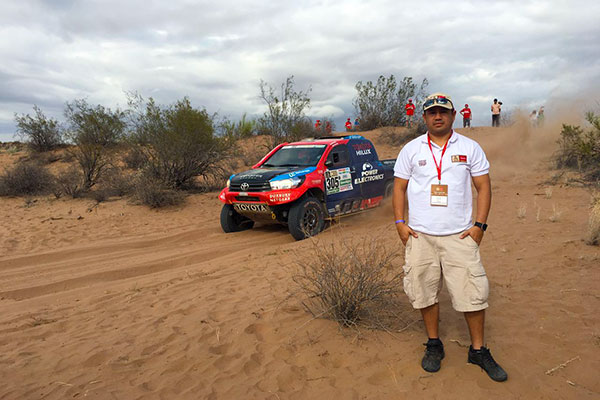 What’s the Dakar Rally?
Racing across undeveloped terrain such as mountain passes, mud and deserts, the Dakar Rally is the most famous and toughest rally raid in the world. Covering over 9,000km in two weeks, drivers and their cars are pushed to the limit, testing their technique, mental/physical strength, mechanic skill and experience, driving upwards of and sometimes over 900km a day. Due to the toughness of the rally, it is said that “all drivers who complete the race are winners.” This toughness is epitomized by the fact that on average, more than half of the cars that begin the race, fail to finish it. Pitting the drivers, who come from over 50 countries, and their cars against the elements, the rally draws around 4.4 million spectators with 70 television networks broadcasting worldwide.. More on Dakar at https://toyotagazooracing.com/other/dakar/about/2017/

Are you really wants to delete